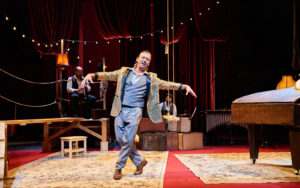 We developed several shows of our own creation, choosing a language based on mood and gesture.

Our shows are not great speeches, but histrionic, obsessive and grotesque characters. Modern clowns who have lost their red nose and colorful clothes, that have been humanized and are part of our society. They are an elite of imperfect beings who constantly strive to be better people, but that were born to be losers. Anti-heroes by nature, they survive the day to day.

We like doing what we believe and believe in what we do. 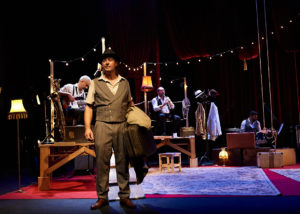 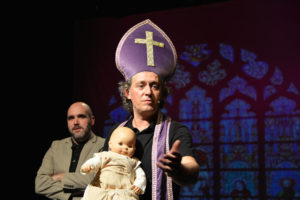 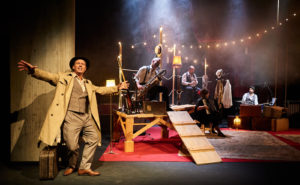 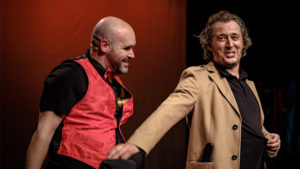 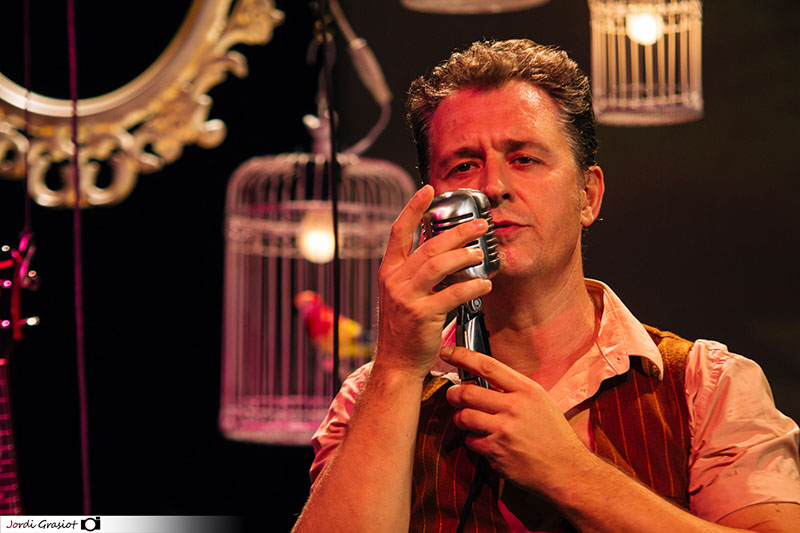 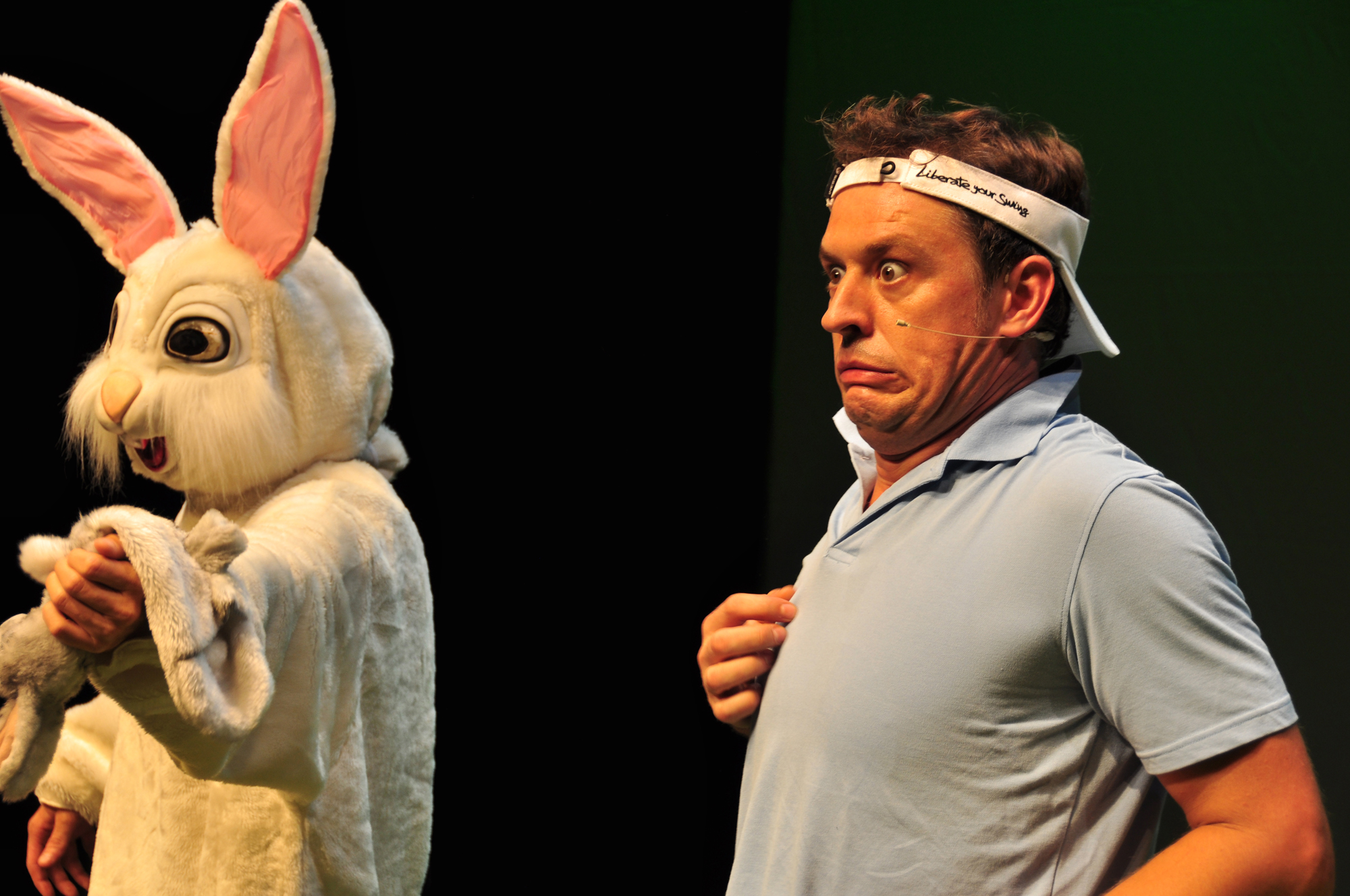 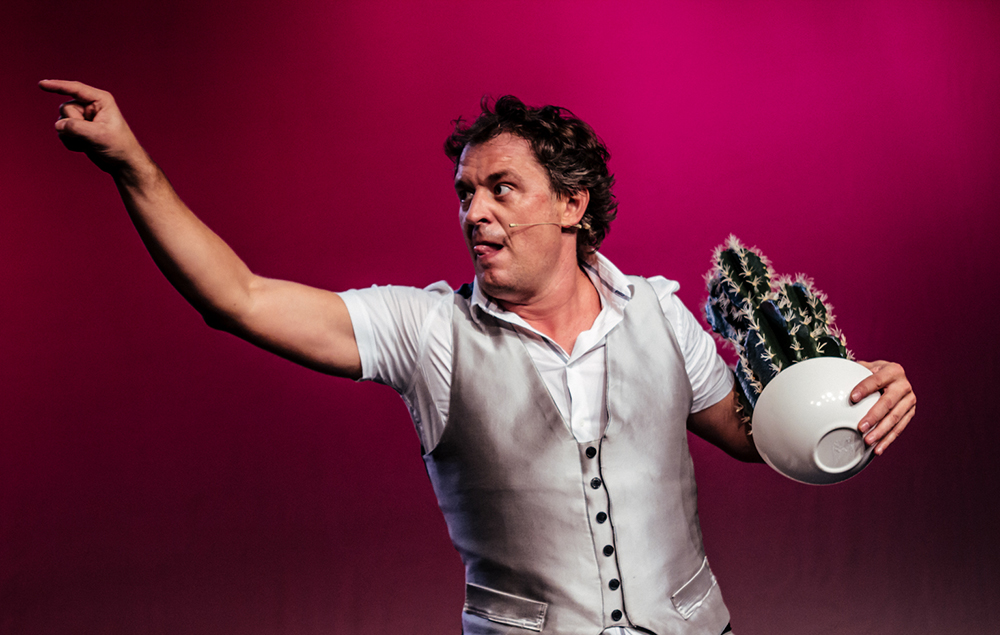 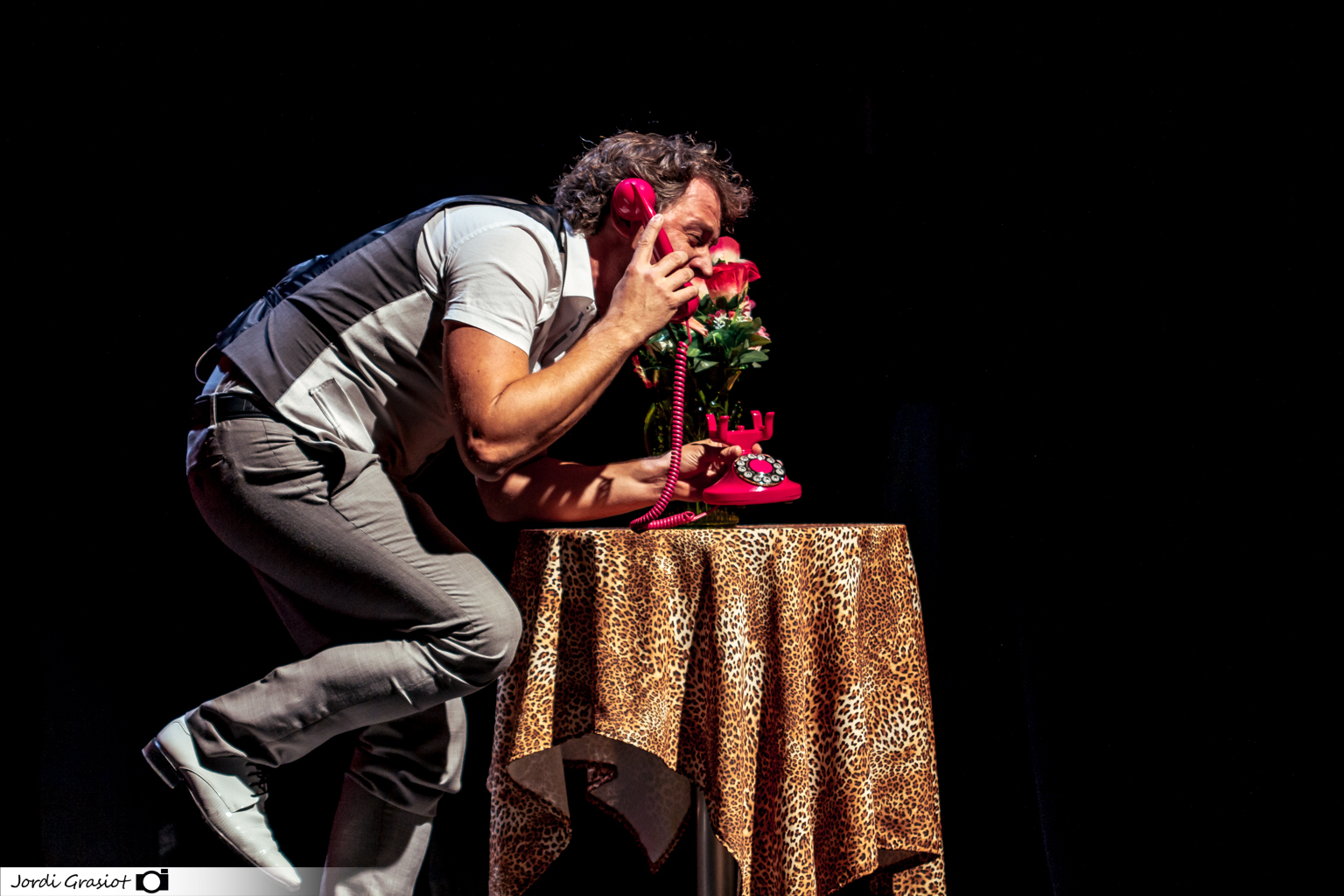 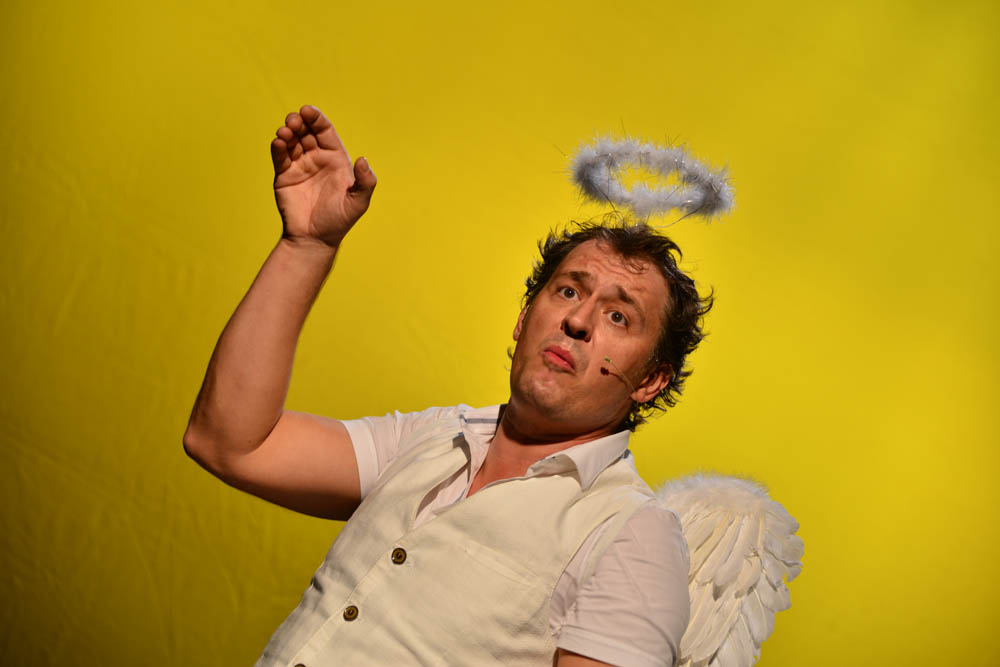 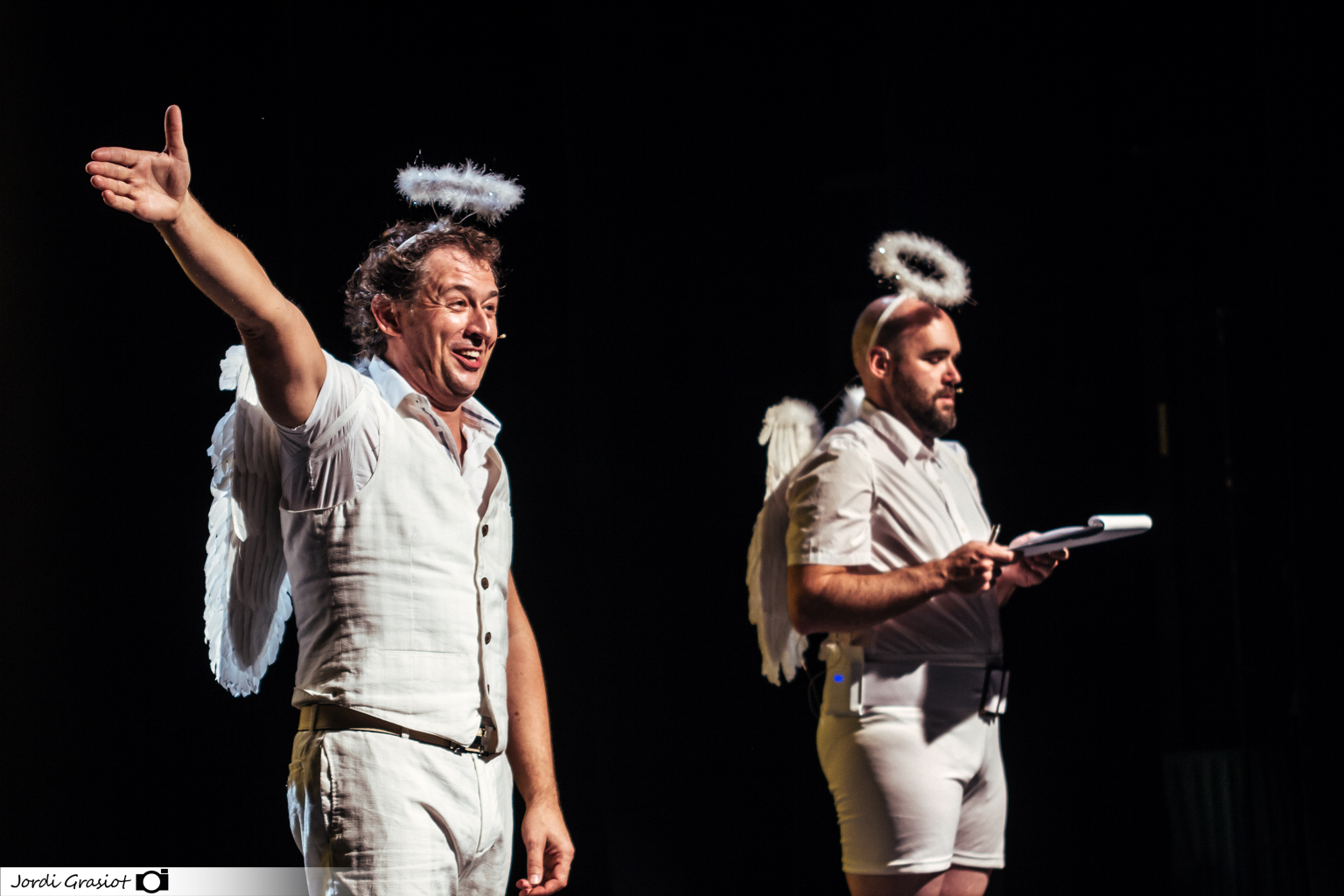 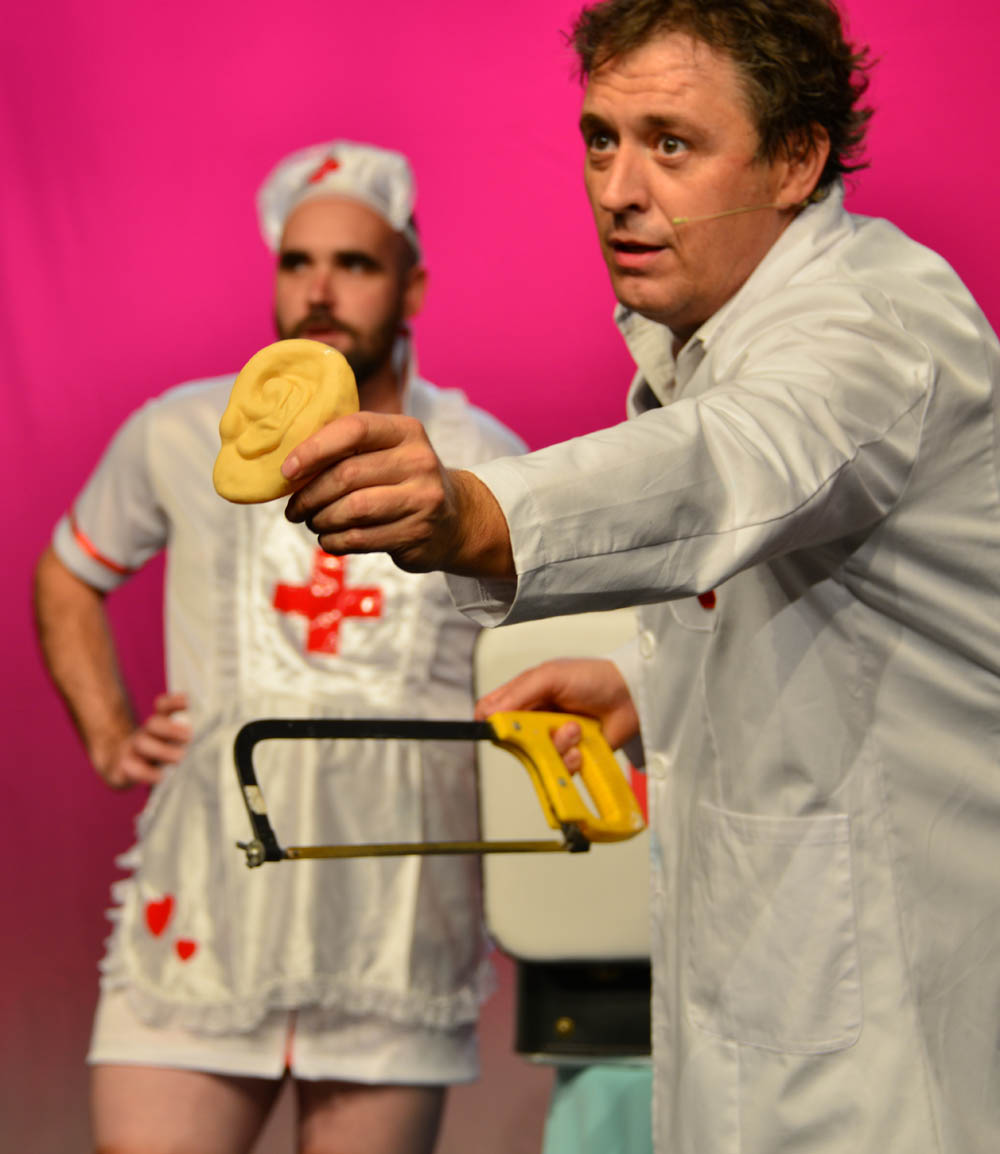 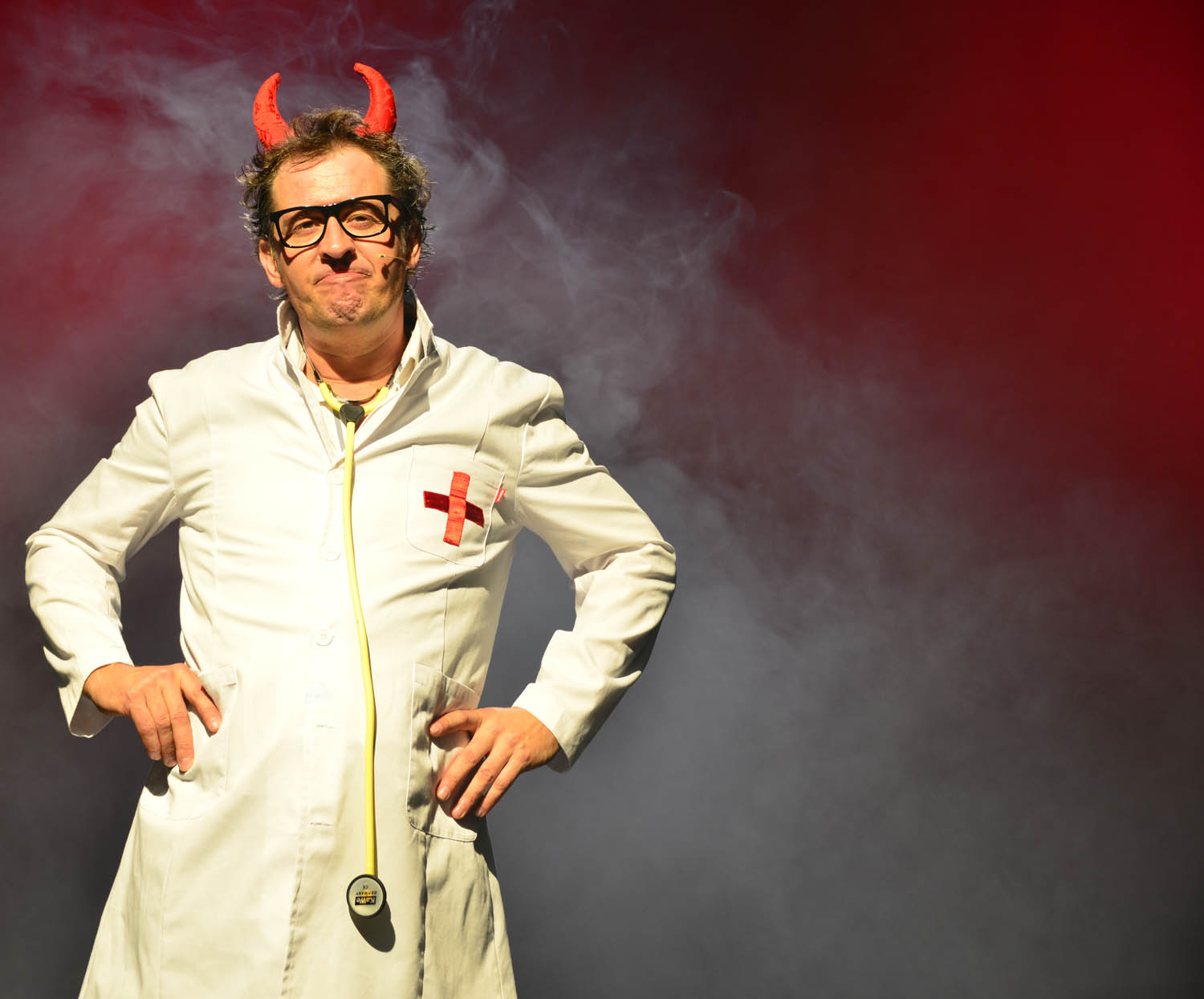