Ciatre is an association of professional Catalan theatre companies that was set up in 1996 to strengthen and preserve an independent, private style of creating, managing and bringing theatre shows to a wider audience.
The member companies, some of which have been around for over forty years and have played before audiences numbered in millions around the world, create, produce and distribute their own shows.

The project CIATRE, Catalan Theatre Worldwide , was set up to fulfil one of the association’s main aims: to make the voice of Catalan theatre heard throughout the world, using creative strength and the power of imagination.
Ciatre aims to establish a flow of theatrical creativity and production exchanges, purchases and sales between Catalan companies and the rest of the world.

In this link, you can see the video of the companies that make up the entity. 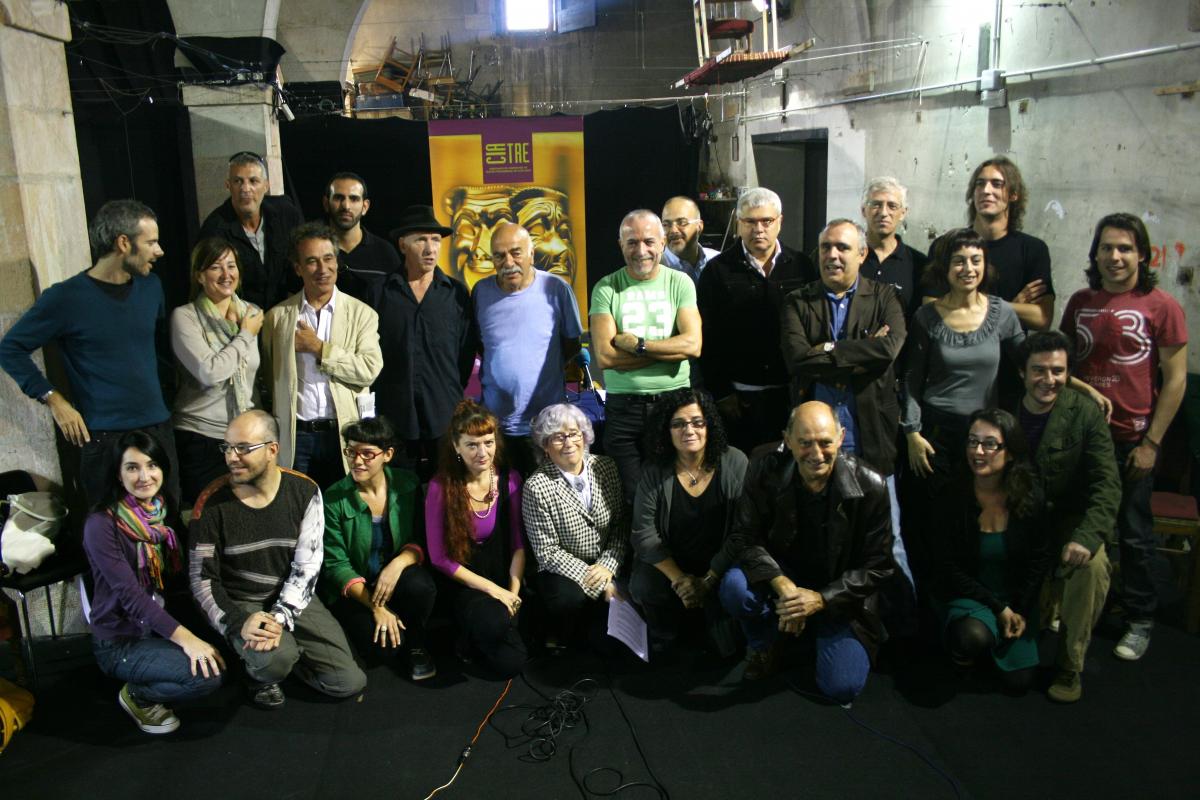