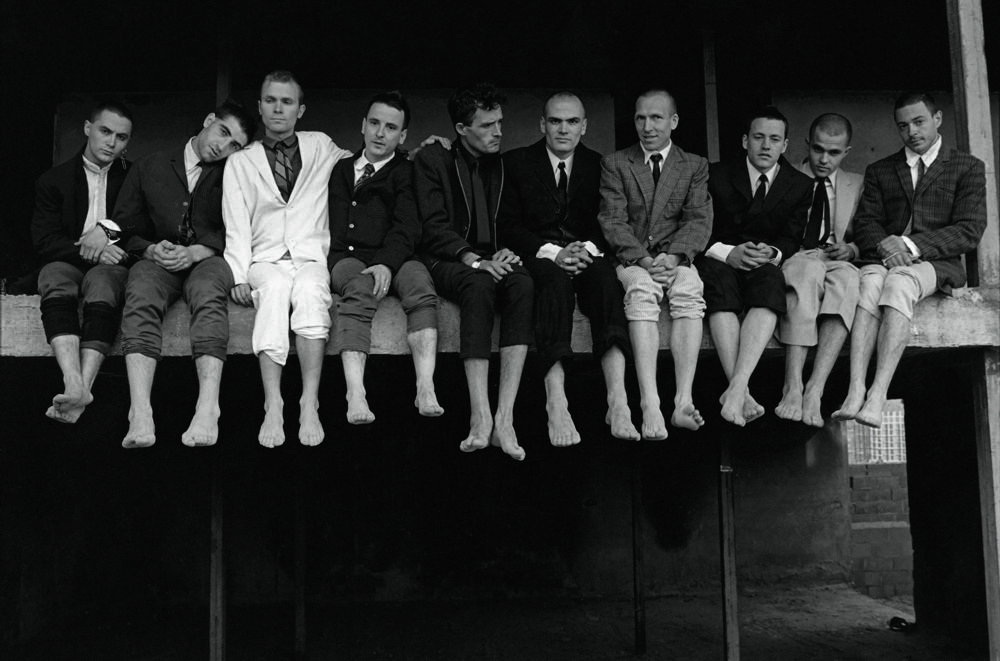 La Fura dels Baus, founded in 1979, since the beginning has been characterized for its eccentricity, innovation, adaptation, rhythm, evolution, and transgression. Such characteristics and unique essence led the company to pioneer the reconceptualization of two of the most significant aspects of the dramatic art: the theatrical space and the public. Thus, respectively, they redefined the space by moving it to non-conventional ones – and changed the public role from passive to active, which meant a break of the “fourth wall”. And it is that, there is no creation without risk – a compiled premise from the beginning, since their first street shows, where the authentic essence of La Fura was born through their “Furan language” with their first trilogy: Accions (1983), Suz/o/Suz (1985), Tier Mon (1988).

The ability to bind and adapt carnality and mysticism, nature and artifice, rudeness and sophistication, primitivism, and technology, in every performance, has given La Fura dels Baus its international success and prestige. Moreover, one of the philosophies of La Fura is to work with local people- not professionally trained -, in order to create synergies wherever they go and to generate an experience and connections with the participants that goes beyond the show itself.

Apart from the above, La Fura dels Baus promotes the Èpica Foundation with the aim of leaving a legacy to subsequent generations, thus creating a center for experimentation and learning through different conferences and workshops such as Survival vs Resilience (2022) or European Performing Science Night (2021).

To sum up, La FuradelsBaus since its beginning has been in constant grow with the scenic arts, technology, and innovation, as one of their last projects with which they are working now, La Naumon, an itinerant theatre boat which will navigate around the world bringing art, science, sustainability, and innovation to each port it will go to.

La Fura dels Baus portfolio is wide and diverse. We can highlight some works such:

– La Naumon (2022): an itinerant theatre boat which will navigate around the world bringing art, science, sustainability, and innovation to each port it will go to.